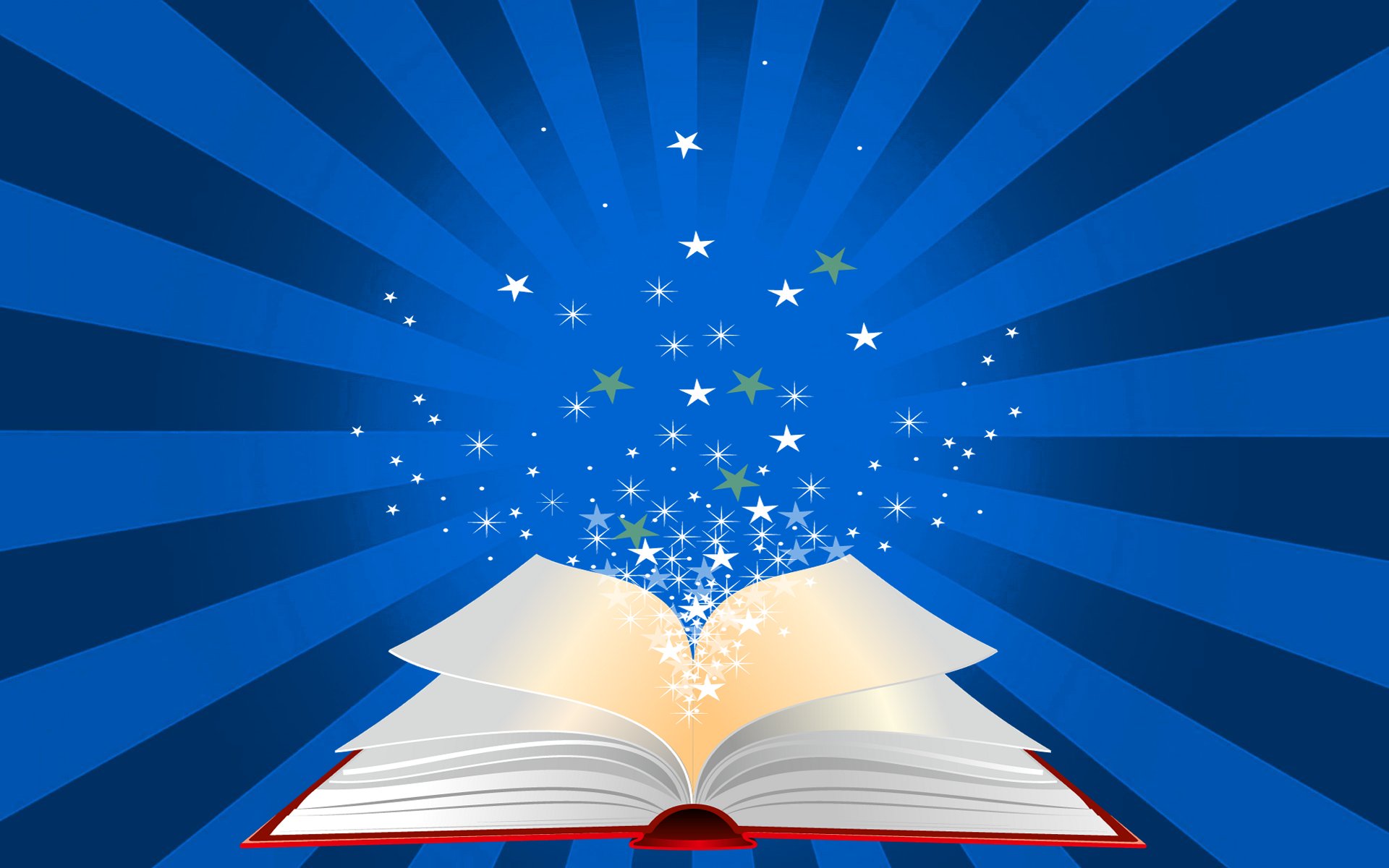 The Secrets of Wealth

Are you wanting to earn a lot more money than you currently are? There are Secrets...

Do you feel you deserve to make more money than you already are?

Is financial difficulty all too common in your life?

What would you do if you could simply increase your earnings at will whenever you wanted?

Imagine the life you could have!

With over 20 years of experience with occult magick, Frater Xavier details every simple magick technique that brought him from a life of poverty, into a life of prosperity. All of his money making magick secrets are included in this one program!

Out of all of the Mind and Magick programs, The Secrets of Wealth is the one which will pay for itself several times over!

Money magick is one of the easiest types of magick you can do. The Secrets of Wealth audio program is a must have for anyone looking to increase their financial situation to begin living the life of their dreams.

In addition to the main program, The Secrets of Wealth also includes 3 Bonus audios absolutely free that were recorded and included after the initial release of the program!

In total, over 2 hours and 20 minutes worth of money magick content & "step by step" information are within The Secrets of Wealth!

You can begin downloading The Secrets of Wealth 6 part audio series immediately upon purchase and begin earning the money you deserve now!

The value of Mind and Magick programs have been increasing over time, especially The Secrets of Wealth, so act now to be certain to get it at the lowest price today!

The Secrets of Wealth is all the magick that took Frater Xavier from just barely scraping by, to over six figures annually. You now have the opportunity to completely transform your life as well.

Amaze your family and friends as you surpass them with your ever increasing income while theirs just stagnates in place. Just remember to keep & safeguard The Secrets of Wealth ...for they are secrets after all!